I am back with you this week to bring you a playlist of tracks that kicks off with Charles Wright & the Watts 103rd Street Rhythm Band. You’ll also hear new tracks by Lava La Rue, KAYTRANADA, Anchorsong, Holiday Ghosts, Paul Jacobs, DJ Q & Hans Glader. There will also be a track from the latest Octo Octa EP, as well as the recent singles by The Coral and The Martha’s Vineyard Ferries. Mix this up with a BADBADNOTGOOD remix of Nick Hakim, a rare track by Stereolab that is finally getting a full release, plus another track from the latest album by GiTori, and as well as that… tracks from the latest albums by Django Django and Mogwai. The latter we will be ending the show with in such epic fashion that you can expect from Mogwai.

Just a correction from the show, the Holiday Ghosts album release is 21st May, not the 1st May.

As always, enjoy the music and you’re more than welcome to get in touch and get your shout outs in for future shows… to do this, send your emails to dan.hamer@radiobronglais.cymru.

Stereolab – The Super It

Paul Jacobs – Underneath the Roses 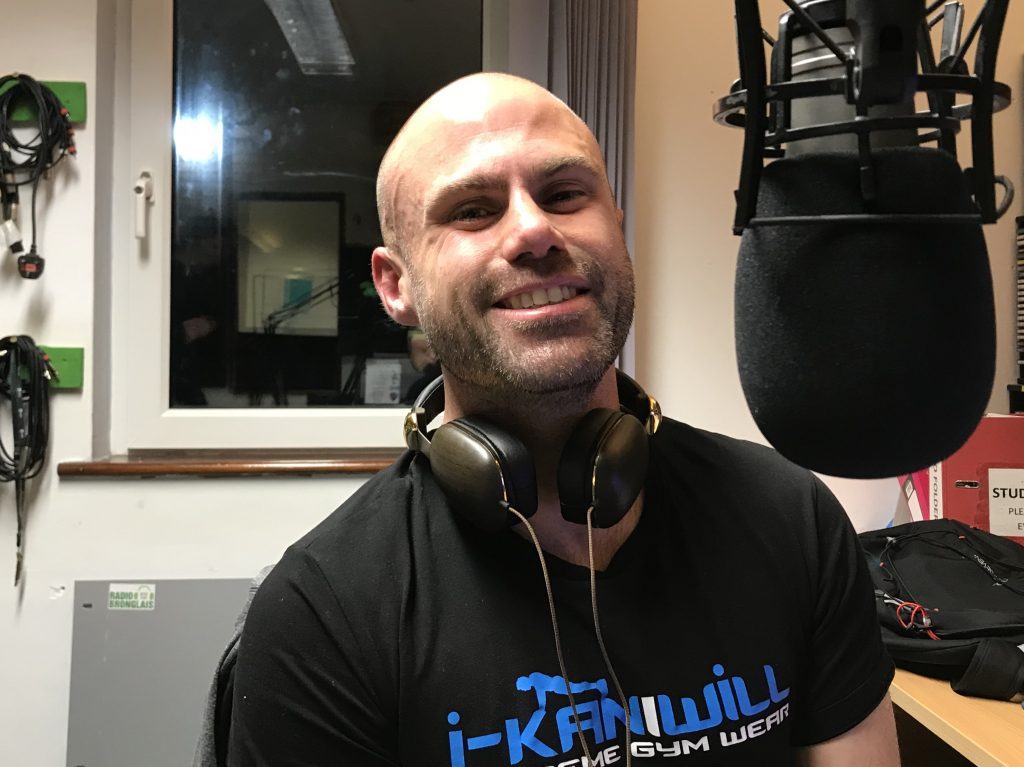 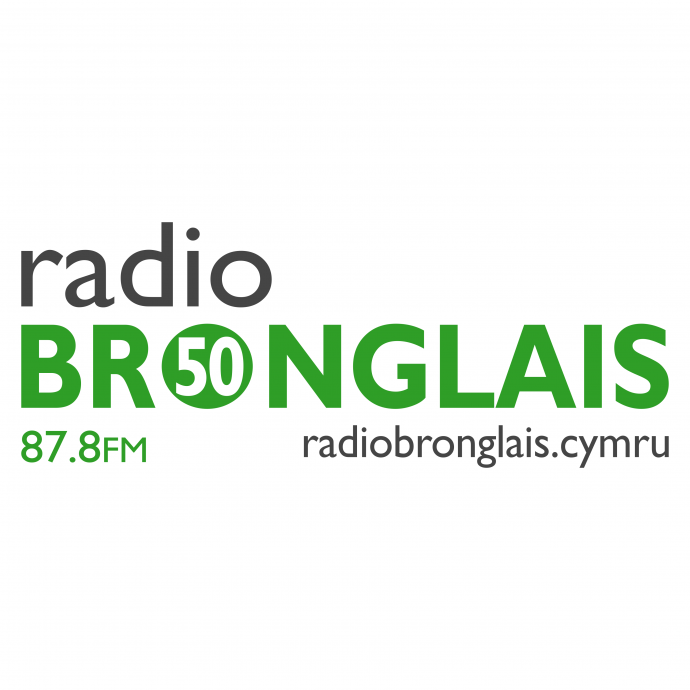 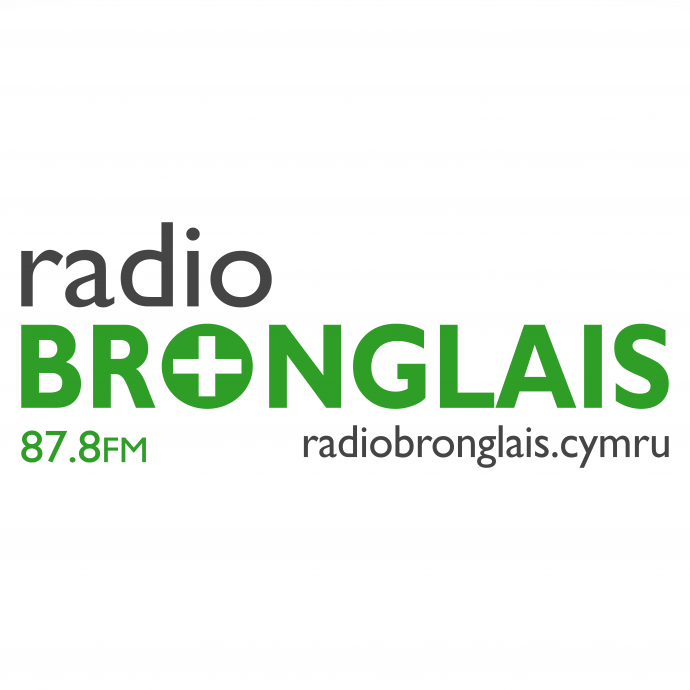