Written by Sam Thomas on 8 September 2017

People have been raising concerns following reports that more than 400 pupils at Ysgol Penglais were given detention on their first day back for breaking school uniform rules.

“we were sent out questionnaires last year about the new uniform, as far as I’m aware, most parents were against changing the uniform, yet the school went ahead with changes anyway. I can confirm we were sent letters with the modifications for September 2017 at the end of last term, and many of us complied and spent a lot on modifying our children’s uniforms. However, we could not have predicted some of the reasons for giving out detention on the first day back – children being in entire correct uniform but not having their jumpers on, also boys wearing shorts when it’s not considered summer, and children having different colour stitching on their otherwise smart black shoes. Many of us have emailed personally to ask for more clarification yet have only been answered with template letters. I do hope the school will start to take parents issues with these uniform sanctions into account and together, school and parents can come to some sort of resolution.”

We asked Ysgol Penglais for more information but they declined to comment.

On Friday 08/09/2017 Bobby spoke to parent and local town councillor Cludine Young about the story: 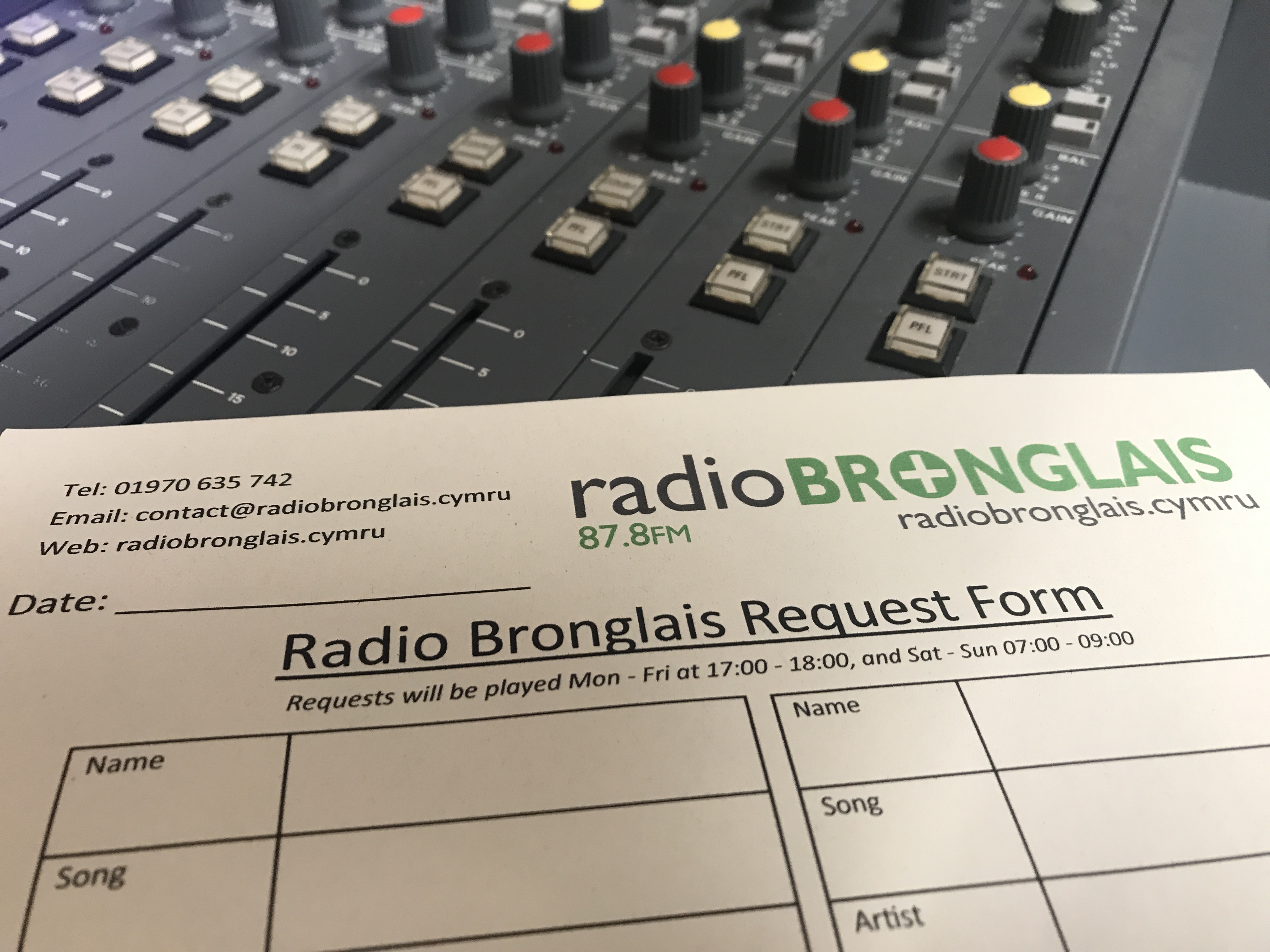 Your daily chance to get in your song requests, dedications and messages to be played out on the air. 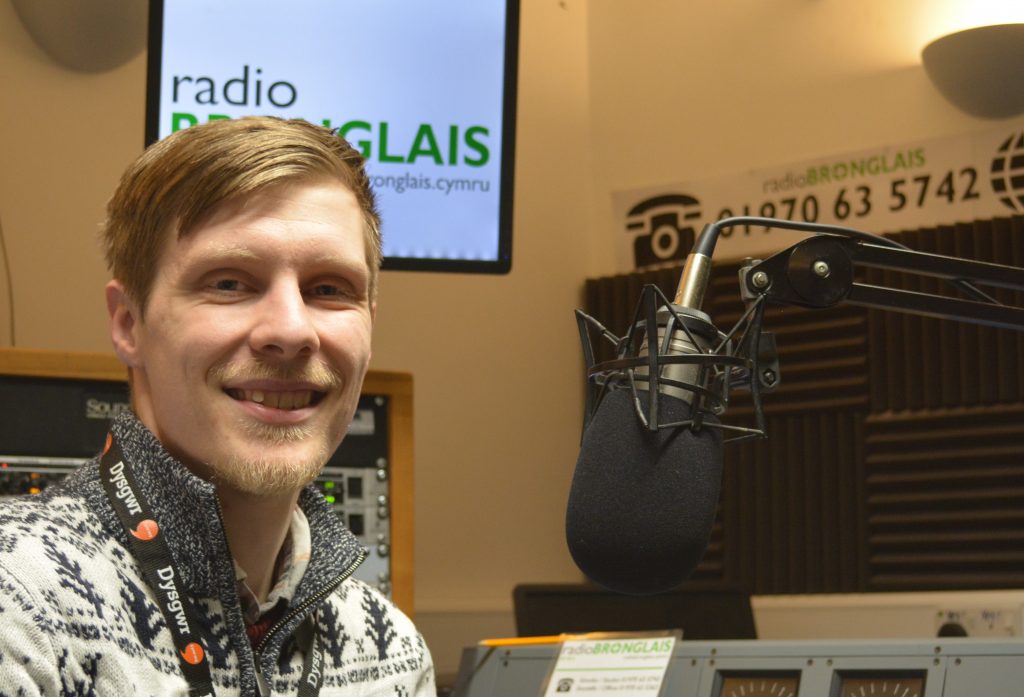 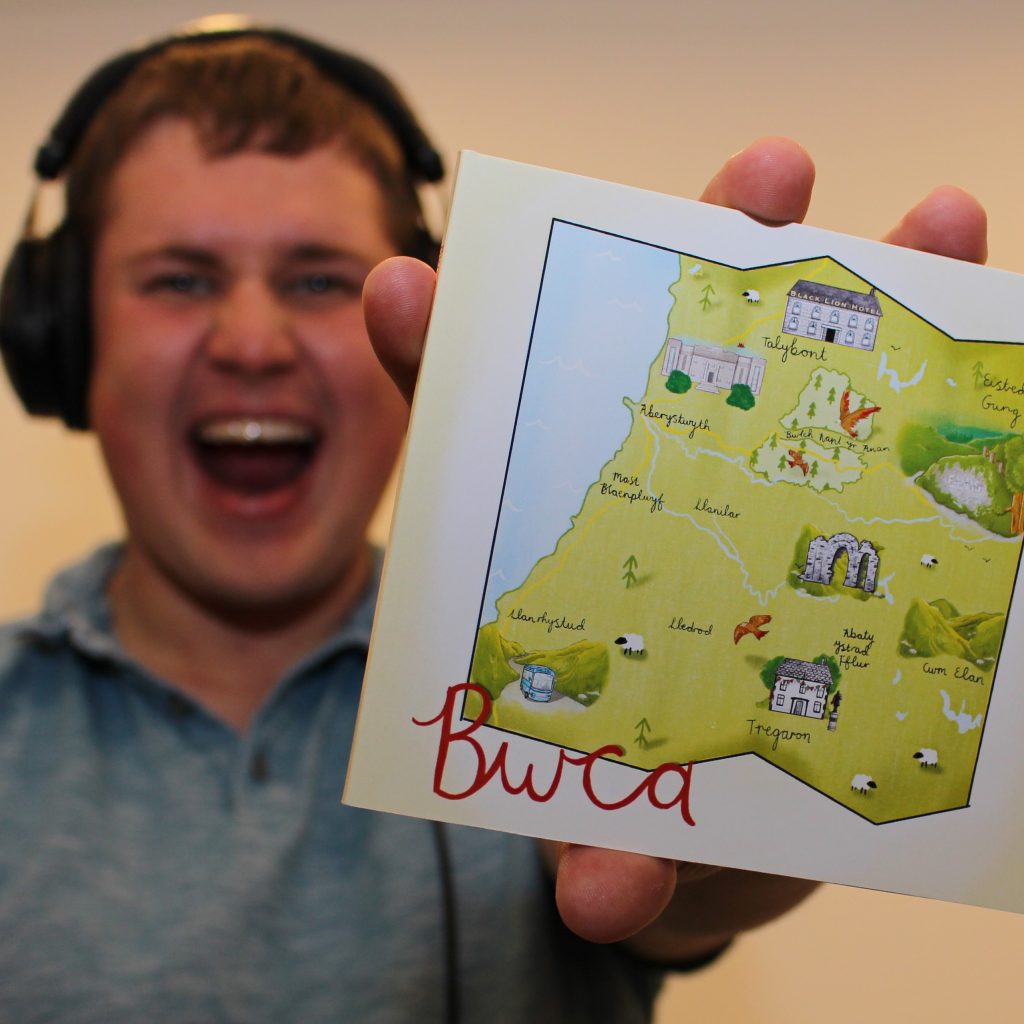 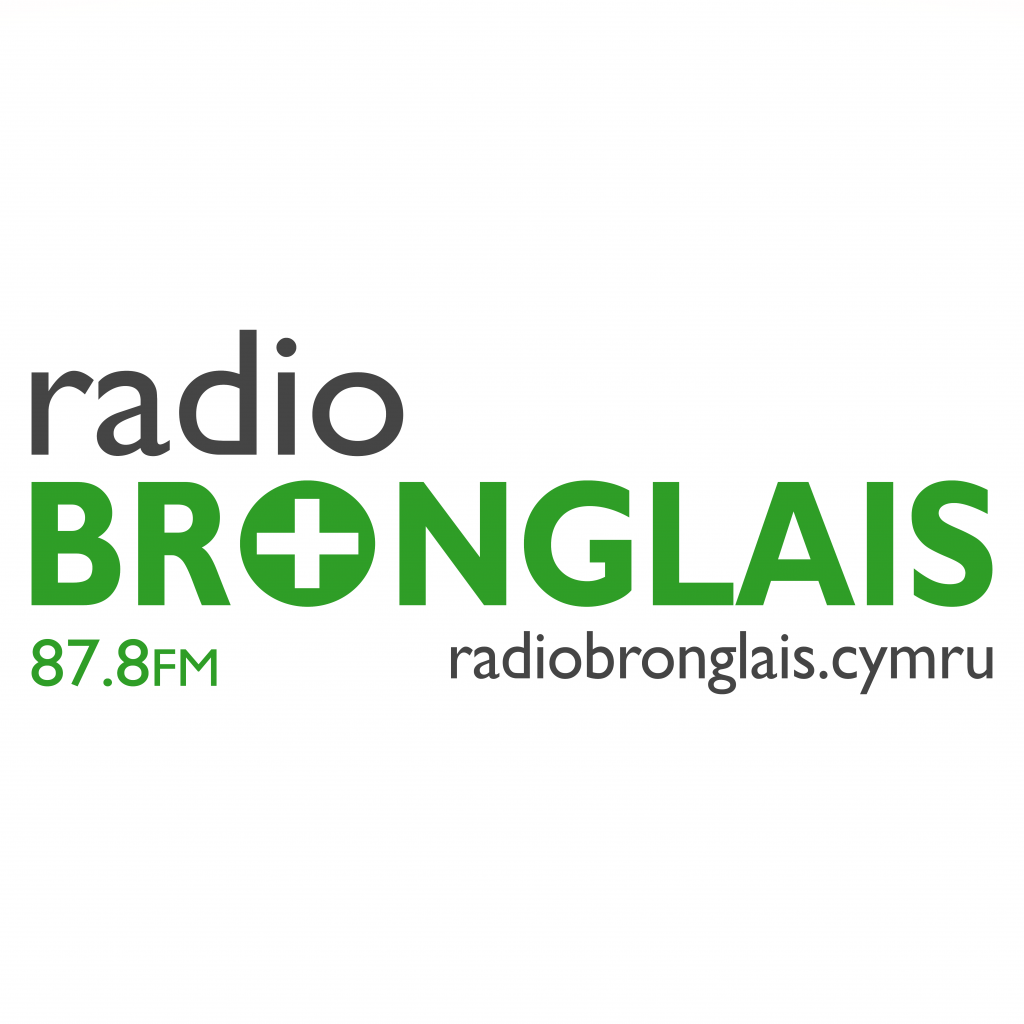 Interview with Parent of Children given detention at Penglais Comprehensive